Two days, 45 performances, three stages and one rocking good time! That’s exactly what Carolina Indie Fest plans to bring to Downtown Sanford September 18-19. This one-of-a-kind music fest will have you moving and jiving to the sweet sounds of rock, folk, americana, country, soul, reggae and so much more. With so much to see, hear and groove to, how does one choose what to enjoy? Here are the 12 musical acts you just can’t miss at this year’s fest. 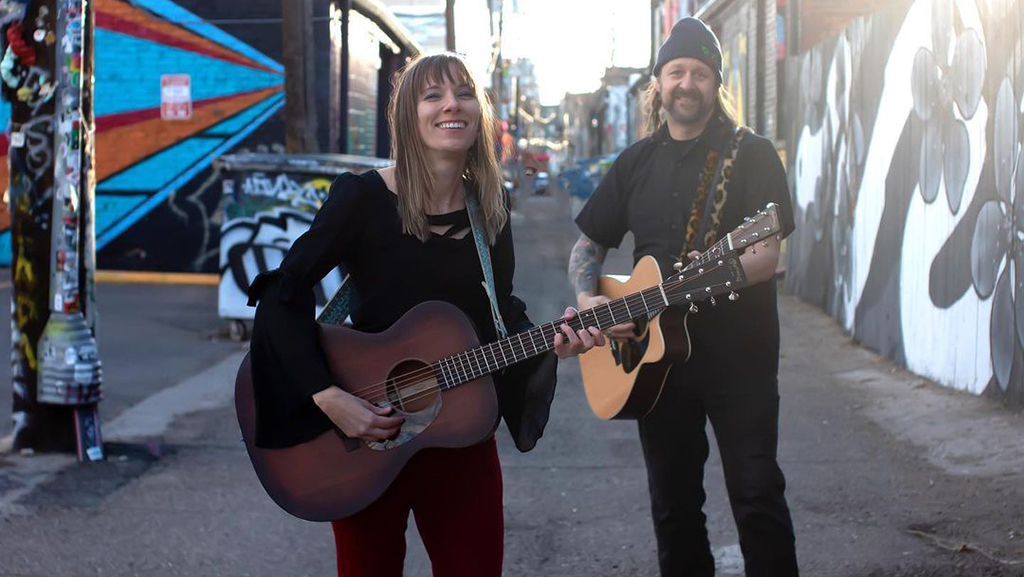 Addie Tonic’s sound is a perfect complement of Minneapolis punk roots and an Athens, GA infused songwriting style. Think catchy vocal melodies and jangly rhythmic guitar blending together to create a wall of awesome sound with a punk rock edge. Billed as an alterna-rock band, Addie Tonic officially formed in 2020. Before then, founding members Meghann5K and Matt Youngblood spent the last four years touring small venues under various lineups. Today, the two still perform as a duo but also as a 4-piece electric rock band with Dylan Tinton and Chis Lycan. Experience a mind-blowing performance of hits from their latest EP “Crashing Cars & Fannin’ Flames” on Saturday, Sept. 18. 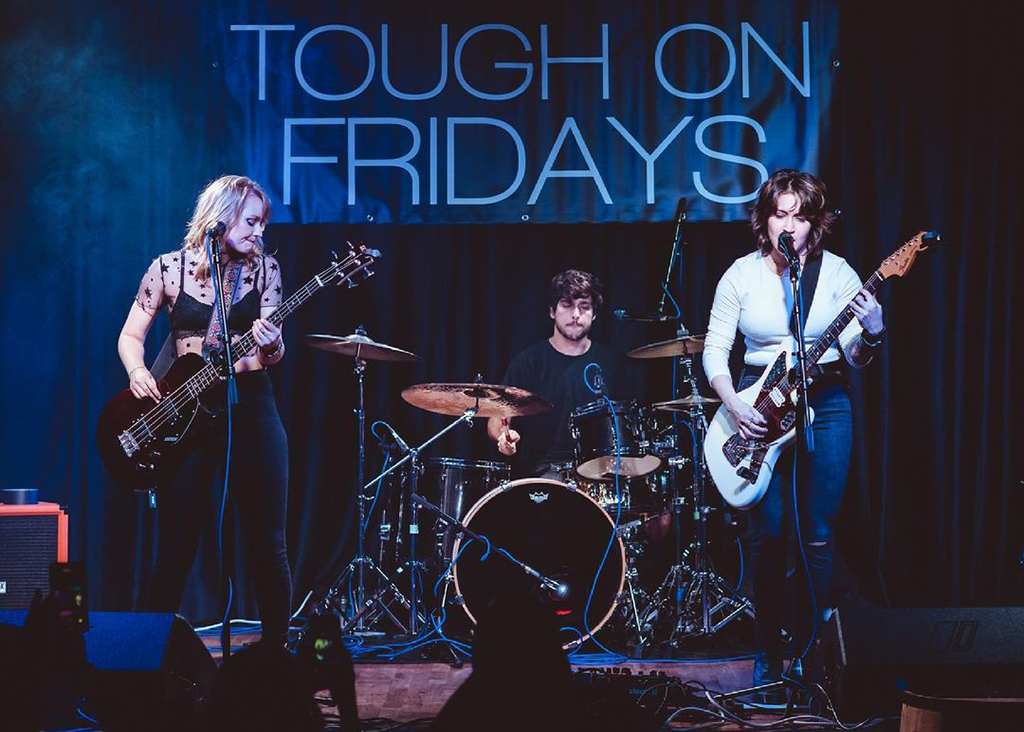 Hailing from Georgetown, TX, Tough on Fridays is a trio of alternative rockers who have been turning heads for quite some time now. The group has somehow managed to artfully combine flavors from pop, indie and grunge music into a sound that’s infectious and in your face. Known for their enthusiastic shows, the band stands apart from other acts, captivating fans with their consistent delivery of terrific tunes. Catch Caleigh, Carly and Chris on stage Saturday, Sept 18. 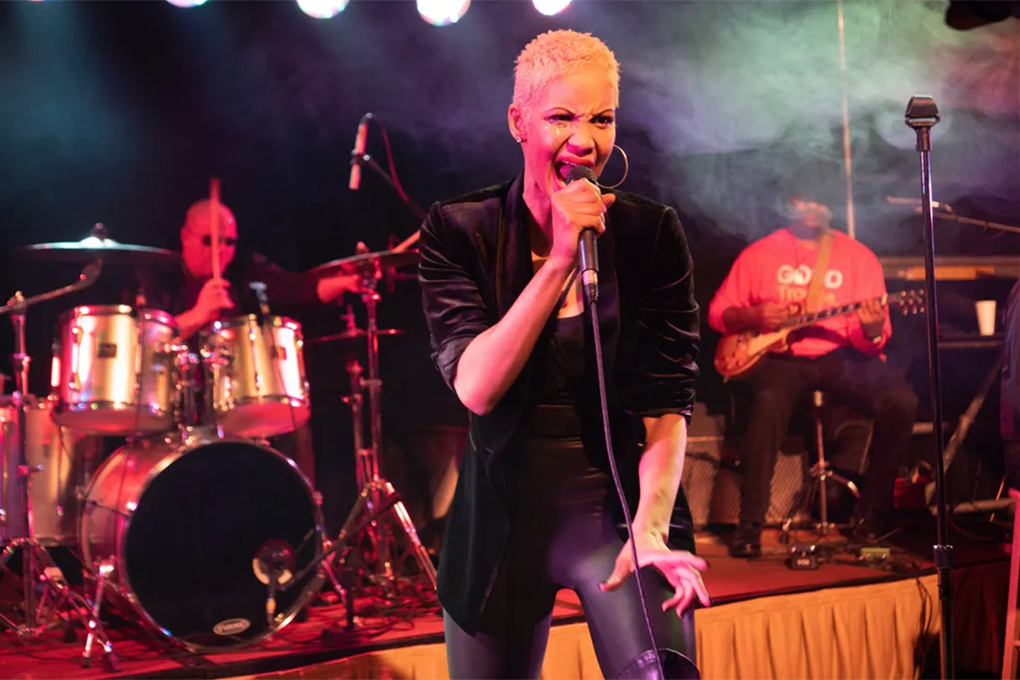 Nitro Nitra has been singing since before she could even walk! As an astral-pop and soul-rock singer from Delaware, she currently uses music as a vessel with which to share her knowledge of the world. Her voice has been compared to Amy Winehouse, Erykah Badu, Tina Turner and Diana Ross. As a musician, Nitro Nitra wants to create a shared experience by lifting fans up to a place where they can open their minds to new levels of existence and awakening. If that sounds as amazing to you as it does to us then make sure you catch her vibe on Saturday, Sept 18. 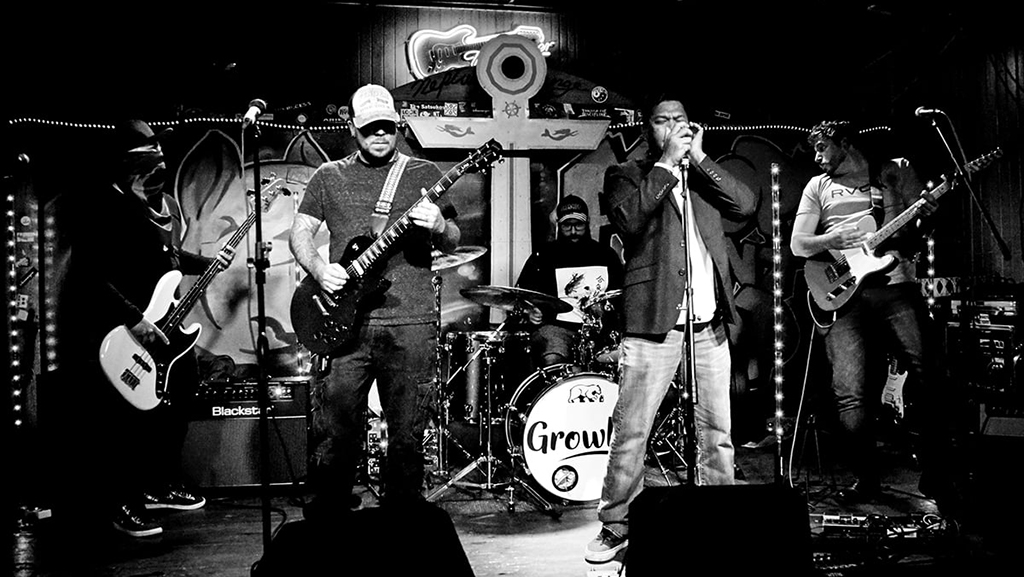 Modern rock band Hope Darling creates music with beautifully passionate vocals, blissful melodies and a brilliantly immersive full-band sound. Offering up pop-rock and alt-rock anthems, their music entrances audiences and brings them together in a powerful way. Hope Darling has won all sorts of awards and accolades and have performed at big music festivals like South by Southwest. You might even recognize their sound in Spike Lee’s “She’s Gotta Have It” series on Netflix. This year, the group is releasing a new five-song EP and hitting the main stage to perform at Carolina Indie Fest Saturday, Sept. 18.

NPR calls The Accidentals some of the most compelling songwriters of our time. Texas Lifestyle Magazine labels them as defiant, young, powerful and undaunted. But, this trio of violinist Savannah, cellist Katie and drummer Michael are quite simply avid lovers of music and believers in perseverance. Blending indie rock, pop and orchestral arrangements with singer-songwriter expression, The Accidentals have garnered widespread recognition and a large following. They’ve played big festivals, collaborated with big names like BTS and The Decemberists and even appeared on award-winning movie soundtracks. Catch these superstars doing what they do best on Saturday, Sept. 18. 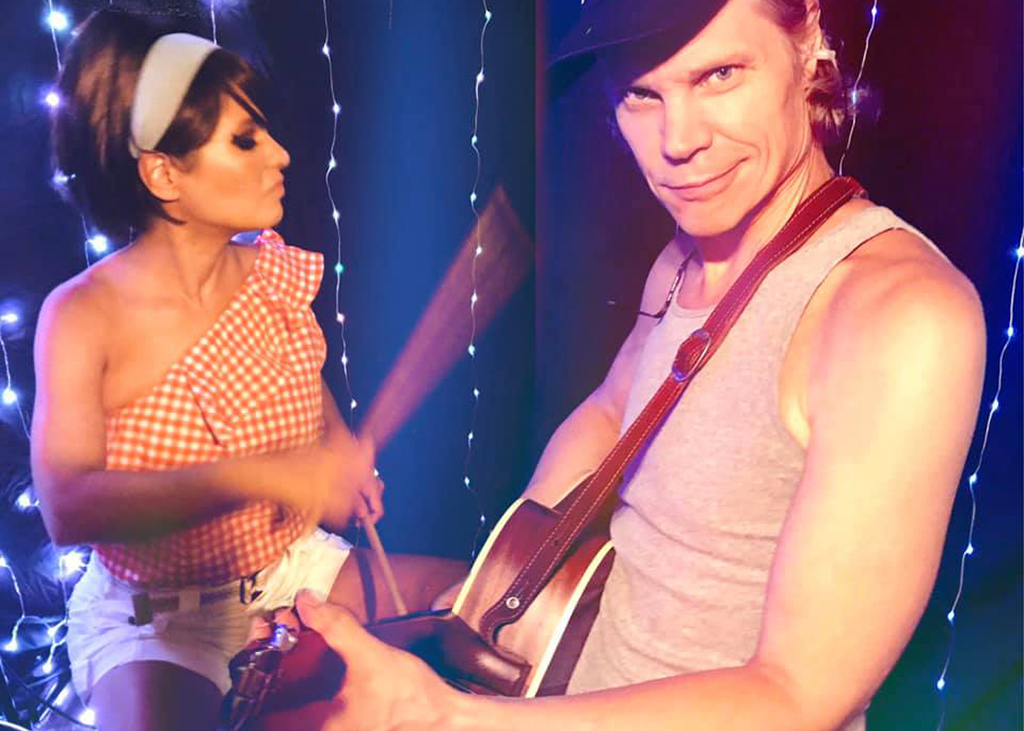 Prolific and influential recording and touring artist, Paleface, breaks through in the world of music with bright songwriting and a fiery performance style. His music has been described as melodic and sunny with a rock and roll edge. As a major musical influence for a wide range of artists including Beck and The Avett Brothers, Paleface is also a visual artist. Fans worldwide collect and adore his bright and bold lyric-inspired paintings. Come see him jam out with his partner Monica “Mo” Samalot and others Saturday Sept. 18. 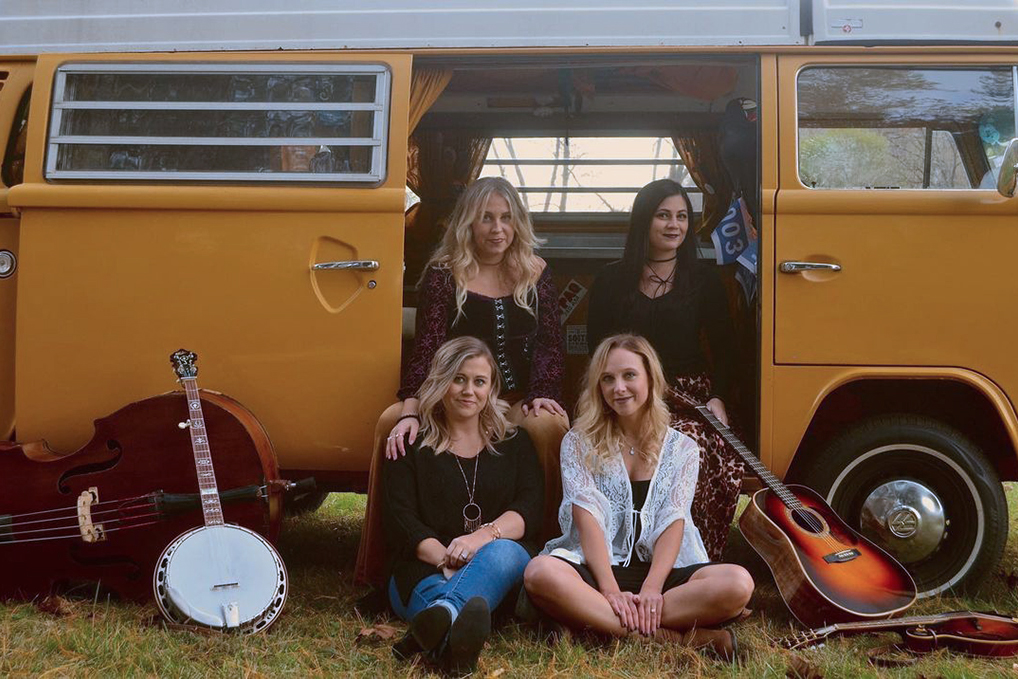 Playing everything from bluegrass conventions to weddings to festivals, this all-girl band from Galax, VA has been playing together for 11 years and counting. They’re known for their tight vocal harmonies and sweet rhythms as well as high-profile appearances at events like the IBMA Momentum Awards, Dollywood’s BBQ & Bluegrass and Merlefest. Carolina Indie Fest proudly welcomes Ashley, Channing, Grace, Lindsey and Mary-Claire to the main stage on Sunday, Sept. 19. 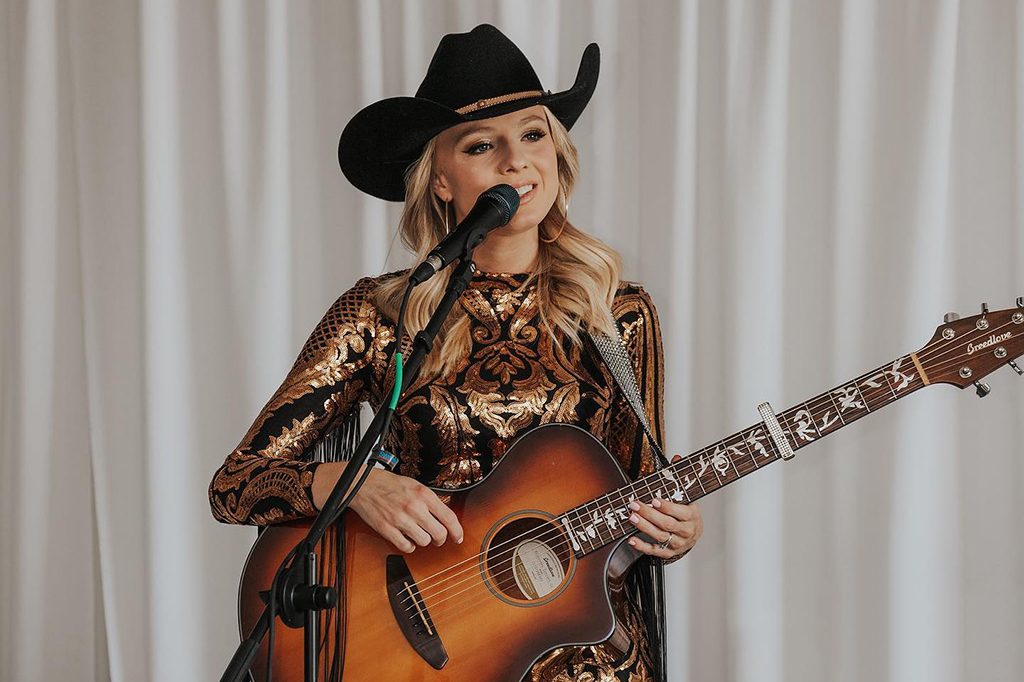 Rachel Messer, a singer-songwriter raised in Fort Gay, WV, draws her inspiration from the classic country (and even bluegrass) greats who paved the way before her. With performances all over the United States and fans all over the world, Rachel has worked hard to spread her voice as well as her love and talent for great storytelling. Hear songs from her 2019 EP “California Sunrise,” her recently release single, “Red Carpet Gal” and more on Sunday, Sept. 19. 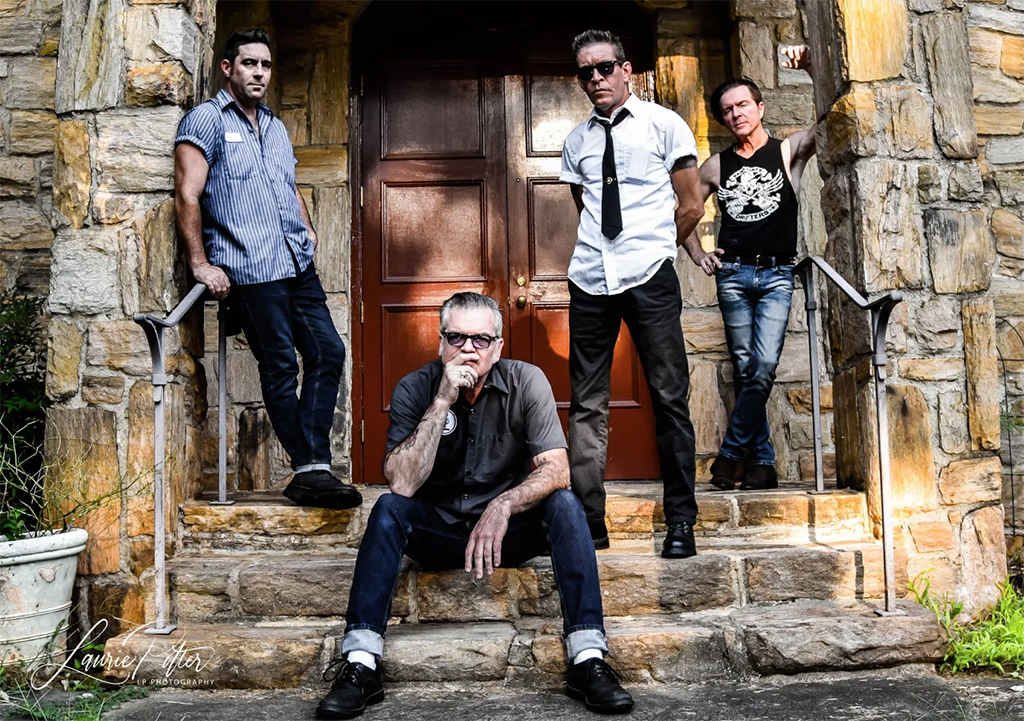 What happens when you mix a little Outlaw Americana with the Ramones? You end up with the Nashville Non-Prophets and their blend of loud rock & roll, country and punk. With their fast pace and growling guitar and vocals, the band never fails to deliver a hard driving rock sound with a hint of southern flavor. As a group of singer-songwriters, the Non-Prophets make original music fans go wild, while also managing to make covers shine with their own recognizable style. The Non-Prophets are scheduled to rock downtown Sanford to its core on Sunday, Sept. 19. Don’t miss it! 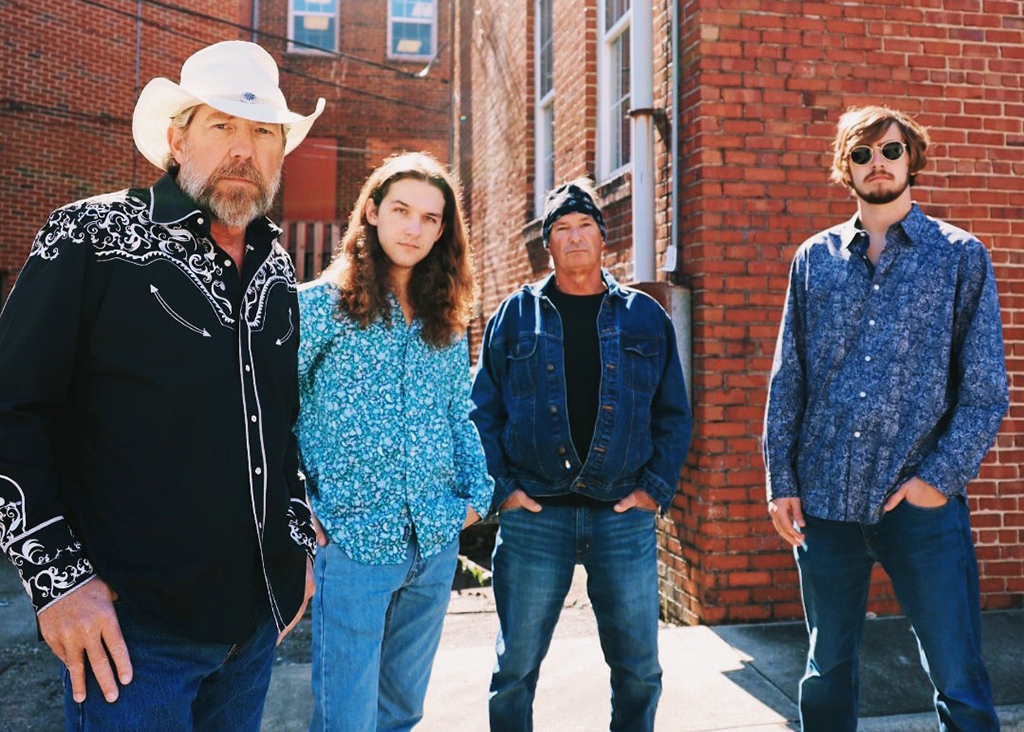 Cliff Wheeler and the band who shares his namesake will perform not one, but two sets at Carolina Indie Fest. On Sept. 18 inside Hugger Mugger Brewing, enjoy an unplugged set before making plans to catch the band again on the Main Stage Sept. 19. Based in Lemon Springs, NC, the Cliff Wheeler Band has performed all over the country and released music under the Indie On Air record label. Since 2017, the group has been going strong, winning and being nominated for all kinds of music awards as well as topping indie music charts worldwide. 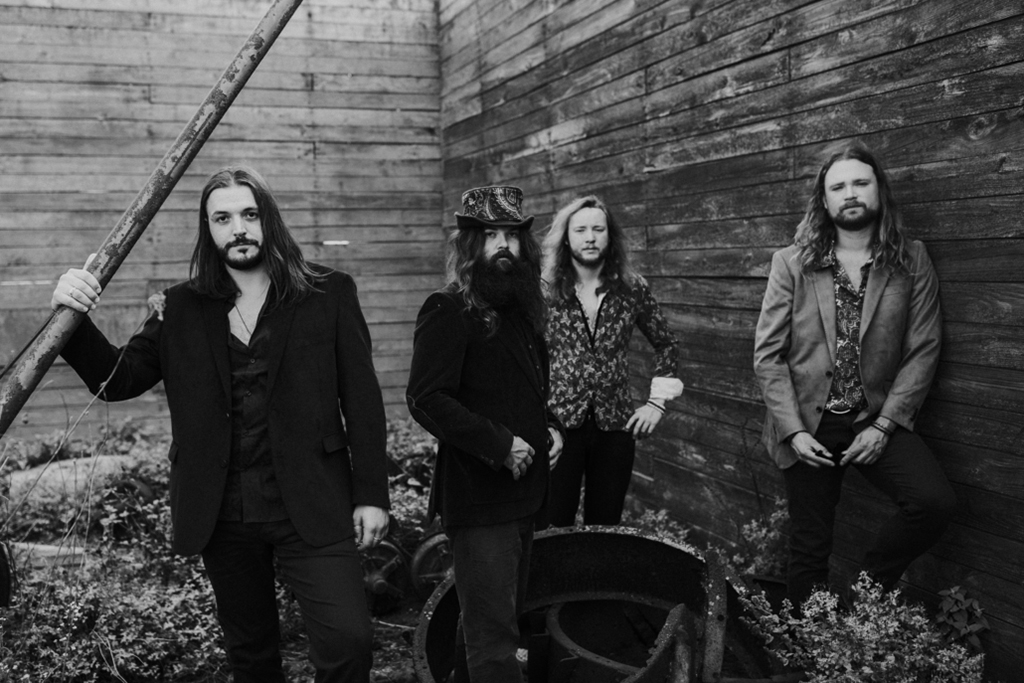 As fresh sounding as they are retro, the Gasoline Gypsies evoke the spirt of rock and roll as it was originally intended. Picture the sound of fine vintage southern rock with lots of Motor City grit and you’re on the right track. With three-part vocal harmonies, driving guitar and bass riffs and rock-solid drum work, the Gypsies songs are powerful and intense while remaining simple and true. It’s the kind of music that gets your toes tapping, fist pumping and body moving. Be sure you make time to enjoy an earful on the main festival stage Sept. 19. 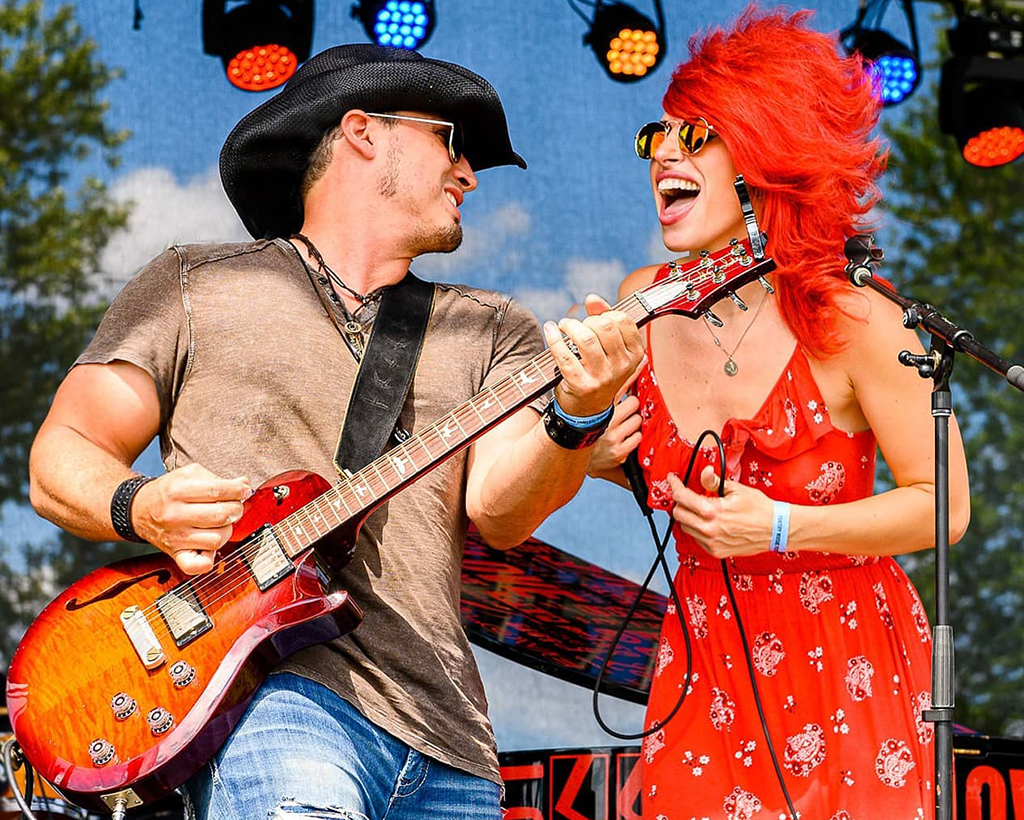 Rolling Stone magazine calls Willow Hill, “the band to watch,” and for good reason. Nashville’s newest country sensation has quickly become one of the hottest groups on the rise. The charismatic husband and wife duo of Alexandra and CT Fields have garnered quite the fanbase with their modern twist on a classic country sound. The group and their music exude a quirky fun-loving energy while featuring heartfelt storytelling and putting on one heck of a live show. It’s no wonder they’ve worked with the likes of Miranda Lambert, Zac Brown, The Band Perry and Sugarland to name a few. Make sure you’re front and center for their set on Sept. 19.

And that’s just the music, folks!

Carolina Indie Fest will also feature delicious beers provided by sponsor and producer Hugger Mugger Brewing. Awesome eats are also on deck courtesy of local food trucks. And, for those who enjoy festival arts and crafts, be sure to visit the various vendors and artisans displaying and selling their creative wares. Carolina Indie Fest is also produced by Indie On Air and Visit Sanford.

Don’t think a free music festival is enough to keep you occupied? Then, may we suggest a trip to the Lee Regional County Fair. It’s by far the largest event held in Lee County and it just so happens to be on the same weekend as Carolina Indie Fest. Bring the whole family for the thrills of the midway, the fascination of the exhibit booths and all the delicious fair food you could possibly eat. 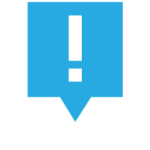 Make a weekend of it to enjoy both the music festival and the regional fair. Book your overnight accommodations now at any of these fine places to stay. 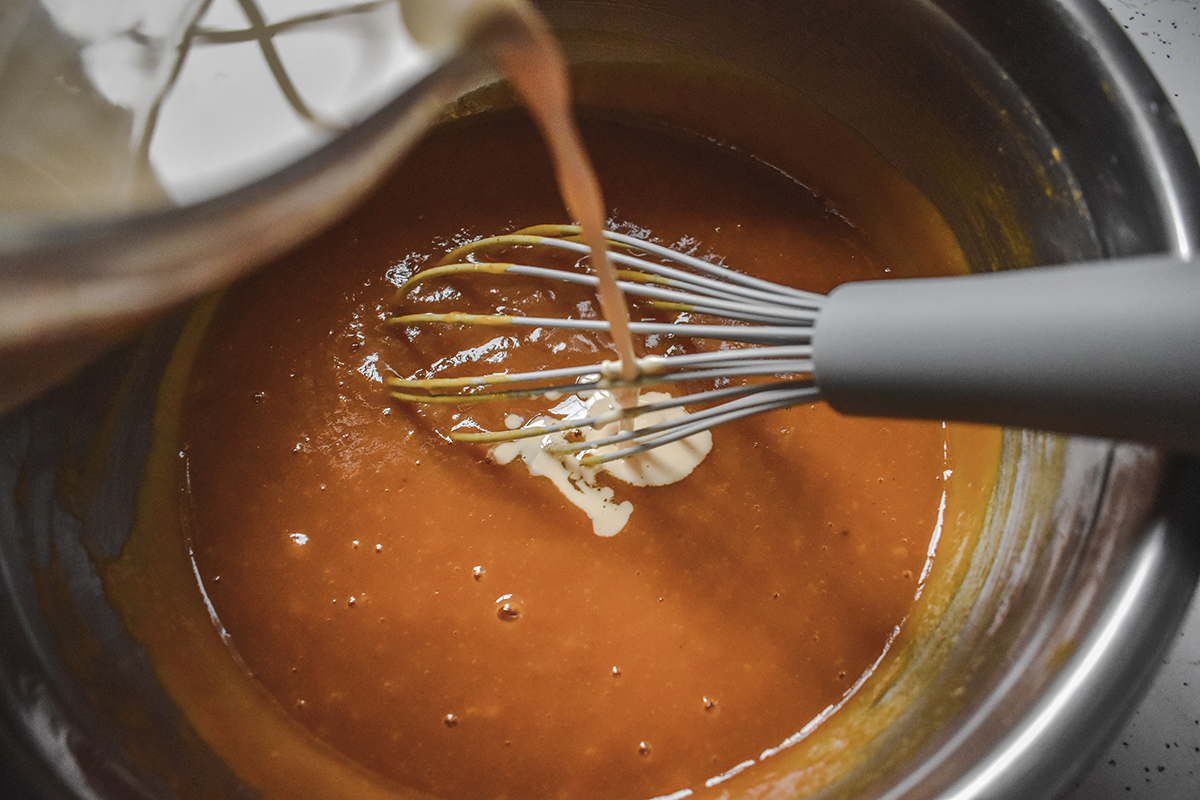 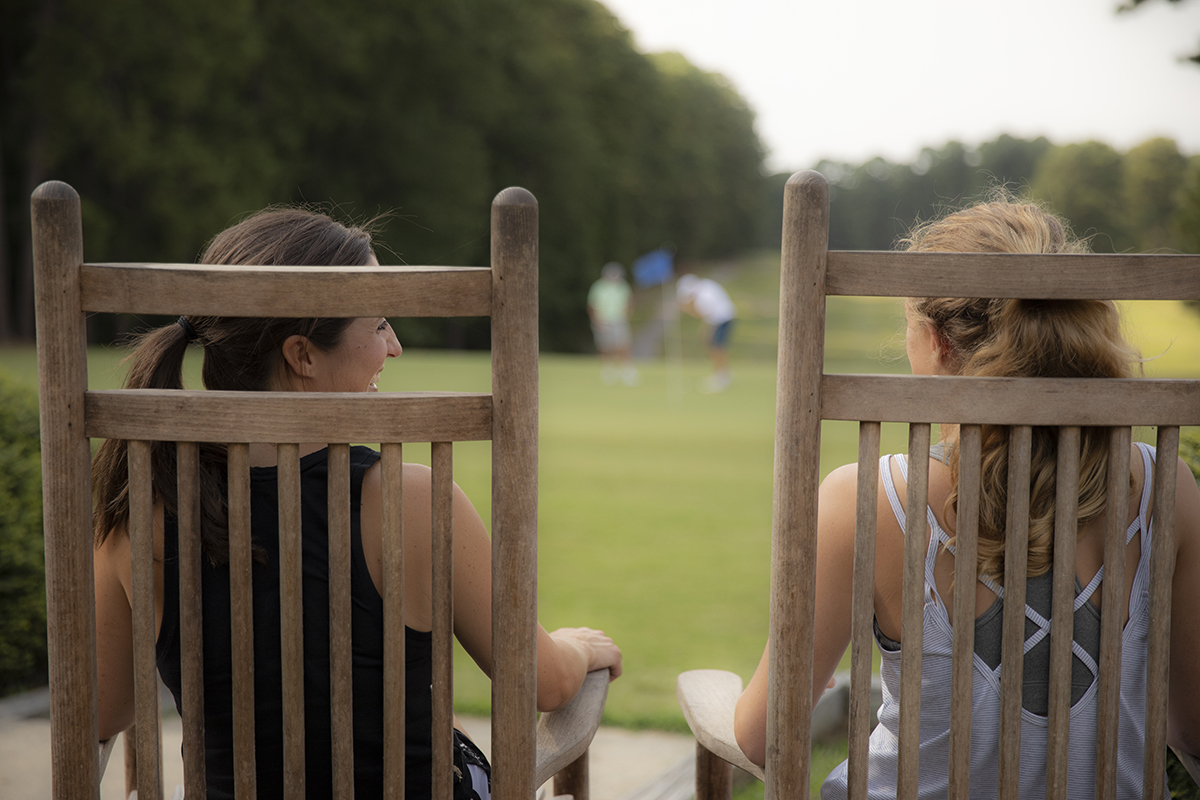 Visit Sanford – One of the Best Places to Swing a Club 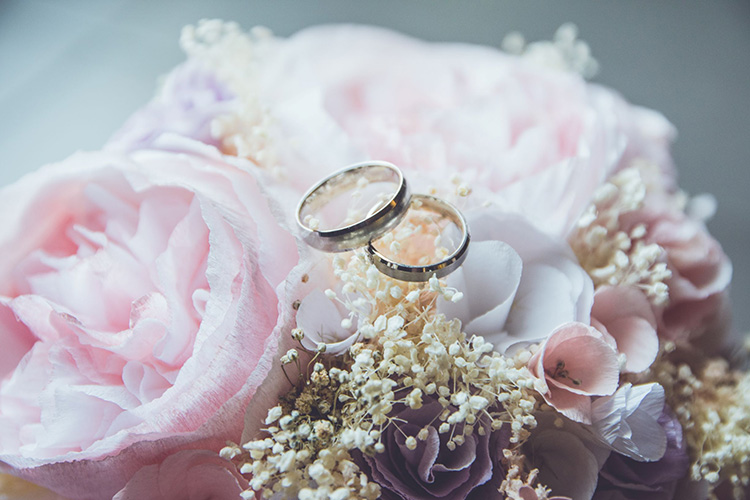